Home » EMAL – Every Man A Lute

EMAL – Every Man A Lute 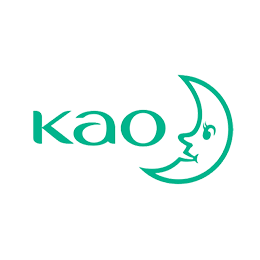 EMAL, or Every Man A Lute, is the legacy of PLU football. Despite its name, EMAL promotes unity and selflessness, even though some people argue that the term is exclusionary. The concept was created by former head coach Forrest “Frosty” Westering. In fact, EMAL has been in use for over 30 years. Today, many colleges and universities use it as a marketing tool.

Pacific Lutheran University Athletics tweeted a photo to support the Bjug Harstad Day of Giving. The photo included a paper Bjug Harstad beard, as well as a PLU football practice jersey that featured a large streak of blurred text where the acronym EMAL was printed. Parker Smith, a senior, commented first on the post, asking why the EMAL had been blurred out. His tweet garnered 37 retweets and 86 likes. This tweet drew attention to the Athletics’ practice of blurring out EMAL in official communications.