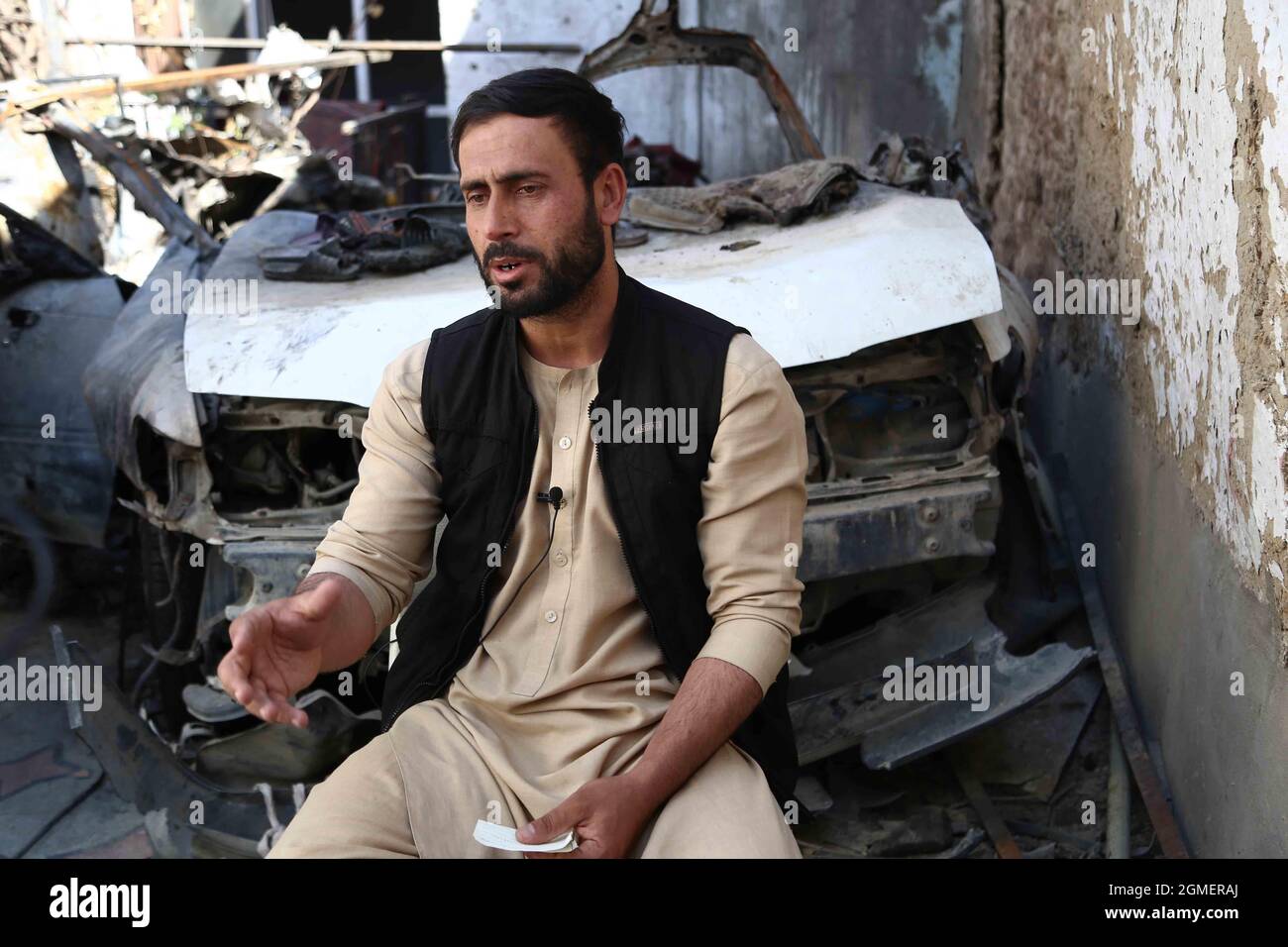 Emal and I were talking one day about life in the United States, and I asked her if she thought it was a good idea to be an Afghan American. She said that when Americans came to Afghanistan, they took the majority of the population along. Many of the people who lived there were not happy at all. They had no choice. So many had to leave their homeland.

When I suggested that they might consider going back, she said, “No, they could never go home. If they did, there would be fighting everywhere. I don’t know what that would be like. It is better to stay where I am because I have friends there. I can always come back, but I would rather be with my brothers and sisters.”

Her words hit me like a ton of bricks and made me stop and think about what I was doing being an official communications officer in the Department of State. Everyone I worked with was always very complimentary about me, as if I were some kind of a genius. But the whole thing made me think about how lucky I was to have been born an American. Not only that, but I realized that I had a lot of family and friends who were grateful to live here and to have the opportunity to be an American – that is what being an emal means.

I had worked in the State Department’s Bureau of Human Resources (HRS), which handles employee travel and permits, for several years. My job was to ensure that all employees had proper identification and had their visas properly prepared and approved. This included registering and storing their fingerprints and getting the appropriate log files from the FSS – Federal Security Service. For the most part, the system worked, but it was necessary to maintain an emal file with all of the pertinent information for visa issues, which included: name, address, passport number, phone number, e-mail address, social security number, employer, birth date, passport copies, and fingerprints.

One day I was sifting through the paperwork for a visit by a foreign dignitary when I came upon a file that had been mistakenly filled out. It contained my full name, address, title, department, employer, birth date, passport copies, and fingerprints. As it turned out, the slip had been posted outside of the departmental building. When I looked at the slip, however, I noticed that the name, address, title, and other data on the slip did not match the data that was on the database for emal users, so I asked one of the Foreign Services officers working in the department if we could make an appointment to see if we could get into the building to double-check things.

Two days later, I finally got the chance to meet with a group of people who work closely with the Foreign Service and their counterpart at the State Department. We were introduced to a couple of new employees who work as consultants with both departments. After our brief introduction, we were taken into a conference room where I was introduced to someone from the State Department, an attorney from the State Department, a former NSA employee, and two gentlemen from the Foreign Service, which were going to represent our company. After our brief exchange of information, we were asked to stand and see a man with a laptop at the desk. He took our biometric data, our receipt, our application forms, our fingerprints, and our IP address and sent us a report of our status, which he presented to us via fax. That was the end of that meeting.